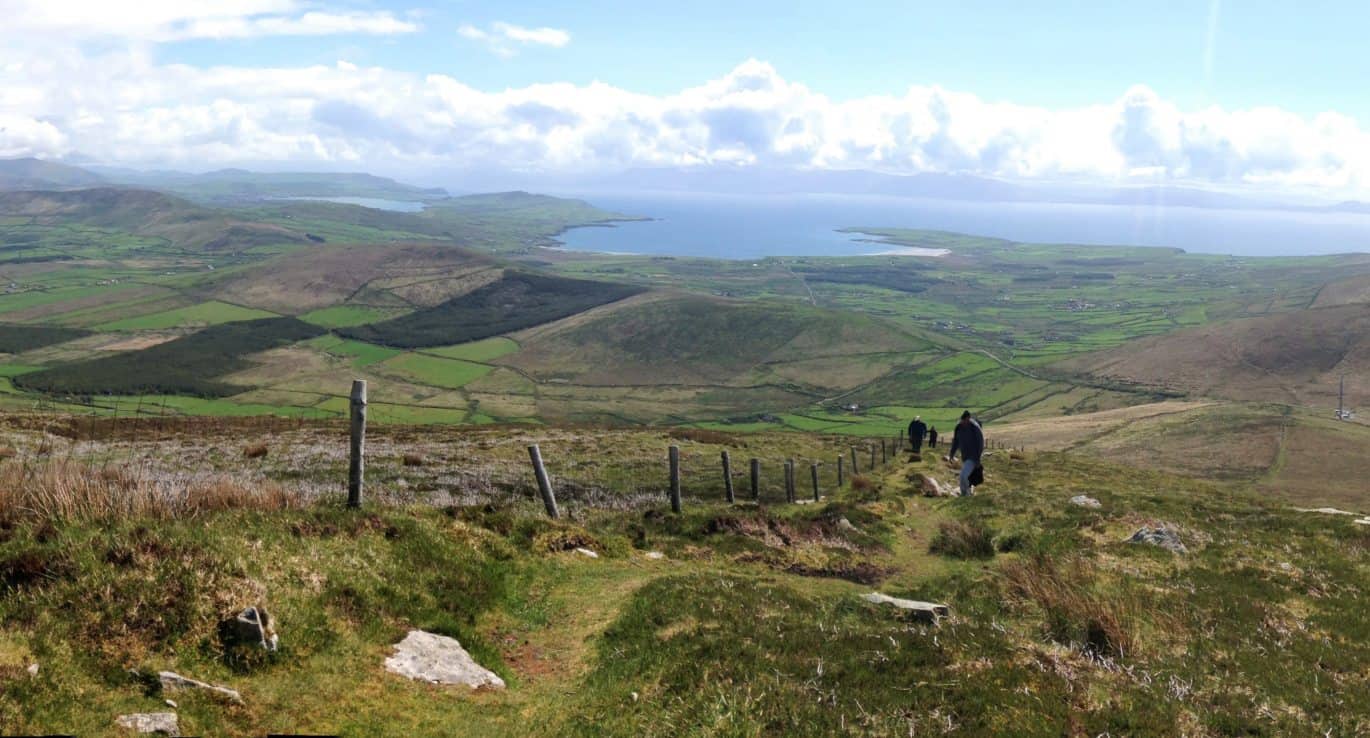 Sacred Heart University has established the Institute to act as a trustee of the legacy of John Moriarty, and be a steward of his goals for Sli na Firinne, which was a special school for thinking deeply about the rootedness of humanity in nature and the responsibility to preserve divine creation as our human home. The Institute is housed at the SHU in Dingle campus, Dingle, County Kerry, Ireland and will have some activities on its main Fairfield, Connecticut campus as well. The institute is a registered Irish Charitable company.

John Moriarty is one of the most significant Irish philosophers of the twentieth century, and his ideas have become guideposts to life-long learning and a concern for humanity and the environment. The manifest richness of his thinking is best understood in the context of its wide ecumenicity. His insights are as germane for people of traditional beliefs as they are for earnest spiritual questers detached from conventional religious identities. Climate change, social and political upheaval, relentless challenges to our received anthropological understanding, and spiritual ennui demand serious attention, and John Moriarty’s mastery of the scientia cordis enables him to respond to these myriad questions in creative and fearless ways. His legacy must be preserved and passed on, and one of the best means is to establish an innovative Institute under the care of Sacred Heart University. 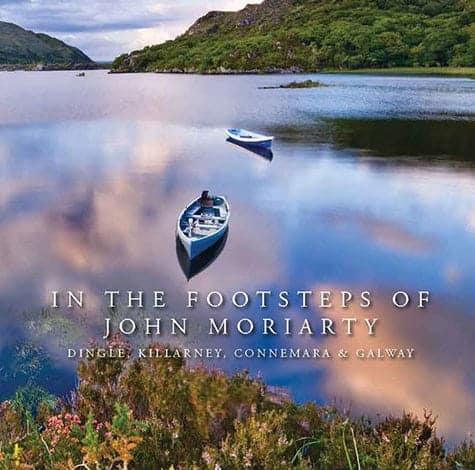 Activities of the Institute

The Institute is designed to become an inspiration and guide for students to reflect upon and consider the deeper dimensions of their place in the environment and their own spirituality as they study a variety of disciplines. Students studying in Dingle will be challenged through brief presentations in class by guest lectures well versed in his ideas, readings, a series of investigative questions, and certain assignments that help students reflect on the significant ideas of John Moriarty. Documents, texts, videos, and other resources will be housed on the Dingle campus available for student use. The Institute will also host an annual John Moriarty lecture on the main Fairfield campus. 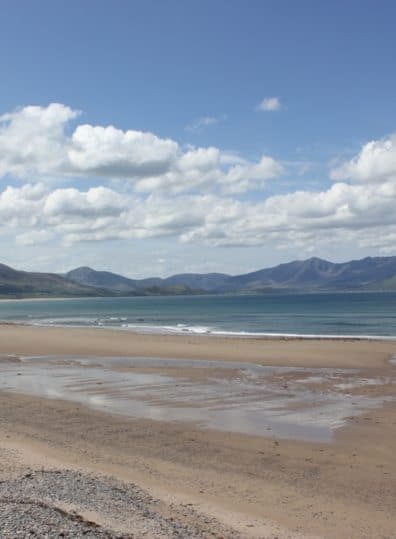 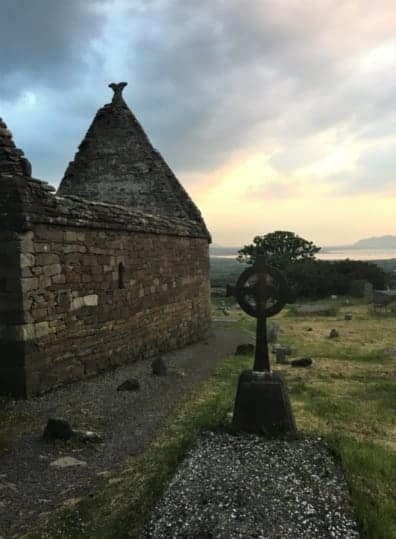 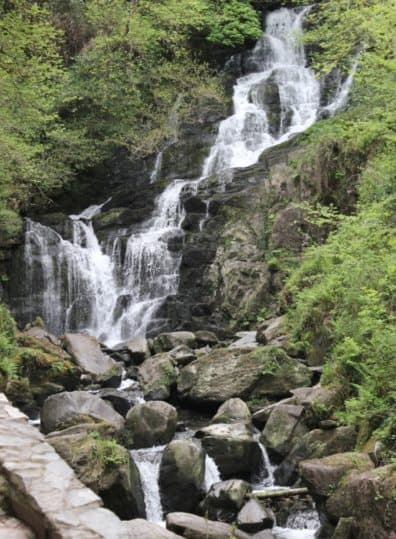 Conferences
“There is only one world but there are visionary and everyday ways of seeing it.”
John Moriarty
The Institute will also offer space in the new campus building on The Mall street for textual and media resources for individuals and groups to come to Dingle to reflect more deeply on Moriarty’s ideas. As the Institute grows it will sponsor study groups, workshops, adult educational tours, monastic retreats, and publications that disseminate Moriarty’s ideas about ecology and spirituality. 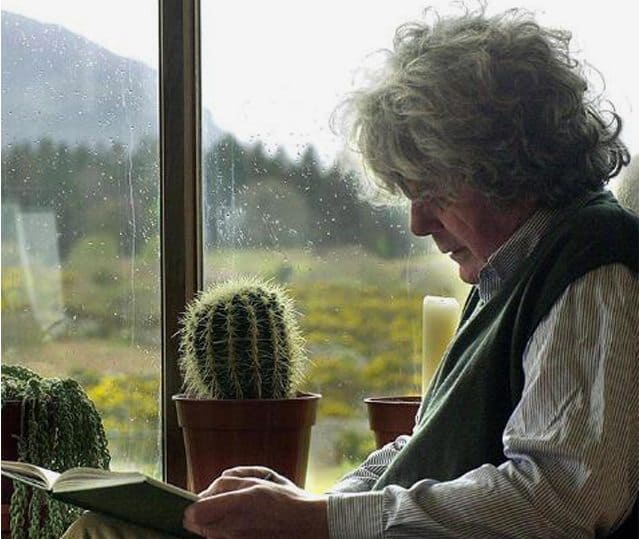 John Moriarty (1938-2007) was an Irish writer, poet, and philosopher who left a remarkable body of ideas to unravel and reflect upon.

Born in County Kerry into a farming family, Moriarty’s post-secondary education was at University College Dublin where he received a double first-class honours degree in philosophy and logic. His adventurous spirit took him to the University of Manitoba, Canada, where he lectured on the western literary canon. After six years he returned to Ireland, but desired to seek a more reflective life; he became a live-in gardener at the Carmelite friary at Boars Hill, Oxford. This experience brought him closer to his goal of studying the human condition and the need to get in touch with the natural environment. Gardening allowed Moriarty to exercise his deep spirituality. The Carmelite friary was the locus for both a breakdown and a breakthrough; he experienced the “dark night of the soul” and he began the promethean task of ‘falling back into his story’. 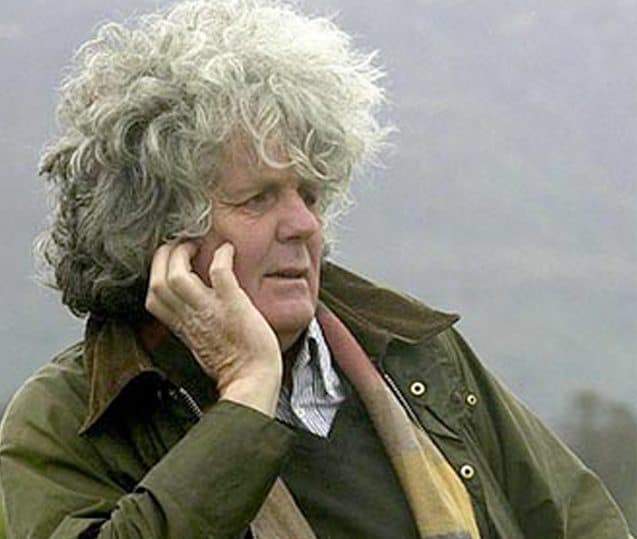 In the 1970s he lived again in Ireland to work as a gardener in Connemara, where he experienced bog land, native forests, and rough coastal shores, an environment shaped through time rather than by human interference.

In 1985 he was discovered by Andy O'Mahony of RTE Radio 1, who introduced John by saying: "My guest tonight is the most remarkable person I have ever met." John also hosted the radio discussion programme, The Blackbird and the Bell, for RTE and lectured widely, using his extensive knowledge of mythology and religion to enliven his talks with entrancing storytelling. In 2002 his dream of establishing a Christian monastic hedge school began to unfold when he purchased land near Kilgarvan, County Kerry. He called it Sli na Firinne, which translated means the ‘path of truth’, yet this distinctive Irish phrase is used for someone who has died, it means they have set out on the adventure of their immortality.

Dr. Michael W. Higgins is the Executive Director of the Institute and Distinguished Professor of Catholic Thought at SHU.

He has been a columnist, a radio documentary maker, a television commentator on Vatican affairs, and a regular contributor to Commonweal magazine, and a commentator for the Irish Catholic. He was the chief advisor for the widely acclaimed TV series, Sir Peter Ustinov’s Inside the Vatican.

Dr. Higgins has been studying, writing about, and has given numerous lectures on John Moriarty and has found his audience in the United States, Canada, and Ireland to be very receptive to Moriarty’s ideas. Dr. Higgins’ recent publications of other important 20th century thinkers has allowed him to place Moriarty’s ideas in context. 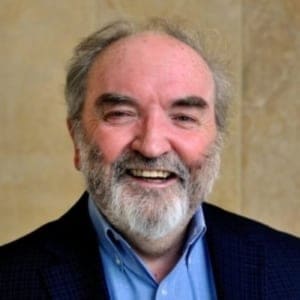