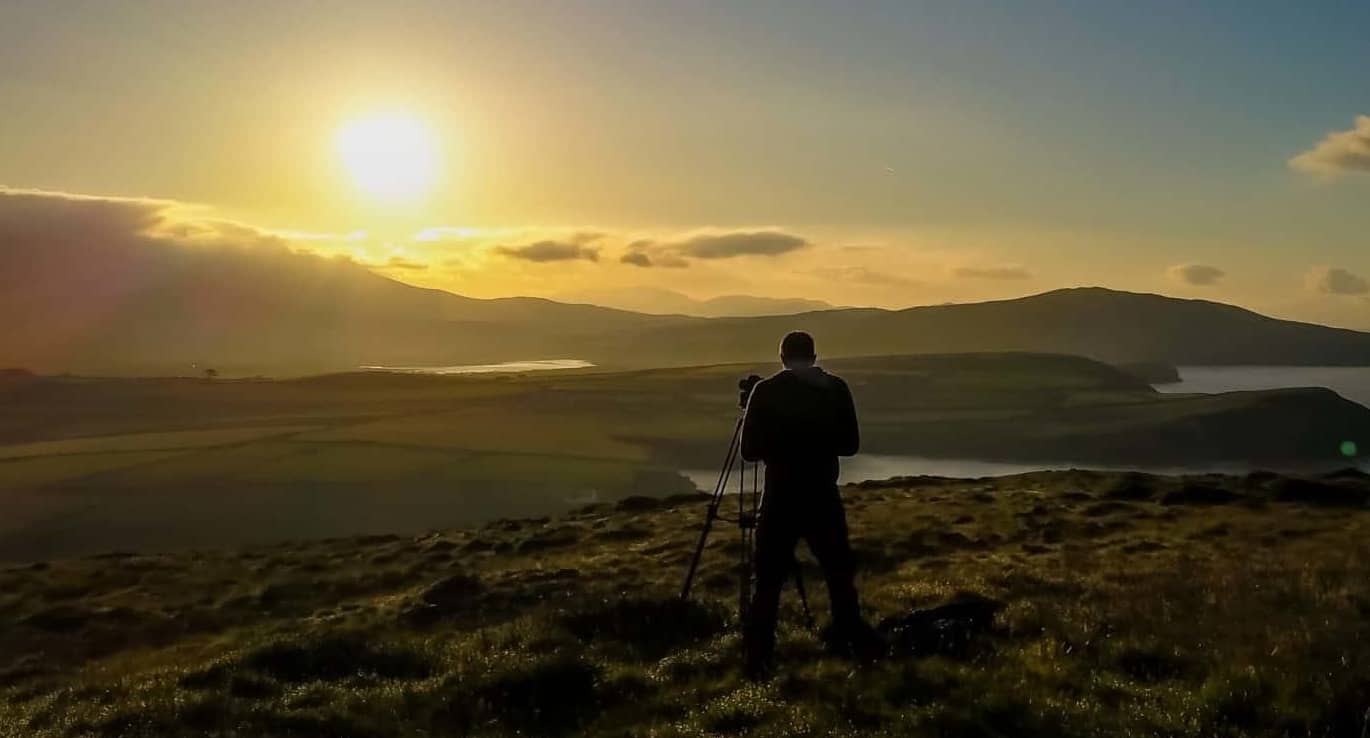 The Sacred Heart Campus in Dingle, Ltd. (SHCiD), County Kerry, Ireland, supported by Sacred Heart University of Fairfield, Connecticut, USA, has a mission to offer education to third-level students, and to partner with An Díseart Centre of Irish Spirituality and Culture :: Ionad Spioradáltachta agus Cultúir Ghaelaigh, and with the Dingle Oceanworld Aquarium/ Mara Beo, as well as with the town and peninsula of Dingle as a member of the community. SHCiD has also been in partnership with several Irish universities, including MTU, UCC, TCD, UG, and Queen’s.

To this end, SHCiD has created several research projects that look at the natural and built environment of the Dingle peninsula. For several years it has monitored weather and sampled soils to determine patterns of climate change and sustainability. It has also co-sponsored various conferences and workshops that offer educational opportunities for all involved. See the list of conferences and workshops on the www.shuindingle.com site.

SHCiD has established a new multi-year project, in collaboration with An Díseart, that seeks to record the geographical, environmental, historical and cultural setting of the Dingle peninsula. The idea for this project arose after he discovery in April 2021 of a Bronze Age burial tomb, which led to the realization that there is still much to discover and record.

The Dingle peninsula can be considered an outdoor museum, with its Bronze Age tombs, medieval chapels, oratories and monasteries, and old stone cottages, as well as spectacular mountains, hills, ocean coves and cliffs. Yet in an ever-changing environment, preservation and sustainability are key to its future, and this can only come from a deeper knowledge of all that it contains.

The new project, Deep Mapping Dingle Peninsula, uses the terms ‘deep mapping’; one of the newest approaches in the environmental humanities that seeks to understand the totality of human cultural heritage as rooted in a place. Some common elements of deep mapping are:

Don’t miss out on your chance to study in Dingle

Dingle is warming up for the arrival of Spring.

Some of the views from the Saturday trip to Killar