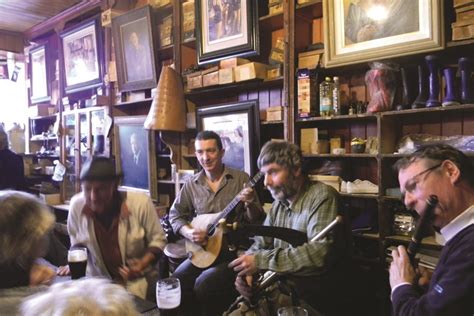 This course studies the history and culture of the Public House as one of the most important Irish institutions in Ireland. Irish culture has centered around three institutions: church, local GAA sports club, and the pub. Until the 1970s Mass attendance was nearly 95%, and involvement in national sports has been a widely supported, and after each of the events that included church or GAA everyone visited the pub afterwards where discussions, stories, and great ‘craic’ (fun) was experienced. With smaller homes and lack of many modern conveniences, pubs offer social spaces for sharing community knowledge and friendship, conducting business, playing music, and discussing politics. Well beyond alcohol, the atmosphere, warmth and friendliness are a well-known aspect of Ireland; the 20th century has exported pubs around the world. Ireland has also excelled at brewing excellent ales, beers, and the word whiskey comes from the Irish ‘uisce beatha’ or water of life. Illegal distillation used small pots, which is the meaning of the Irish word Poitín (Anglicized potcheen, poteen or potheen). This course will study the history and culture of pubs, and the science of fermentation, brewing and distilling. [not to be confused with the Canadian treat Poutine (French fries, cheese curds, hot gravy]. 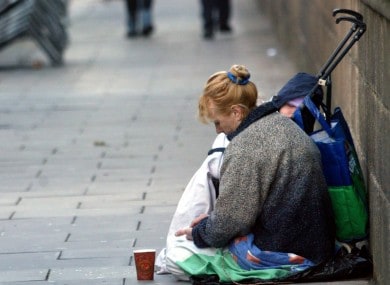 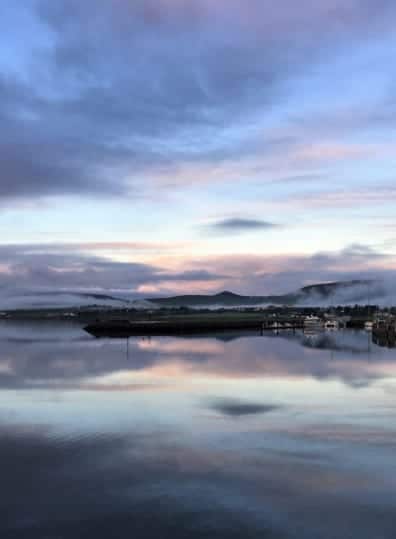 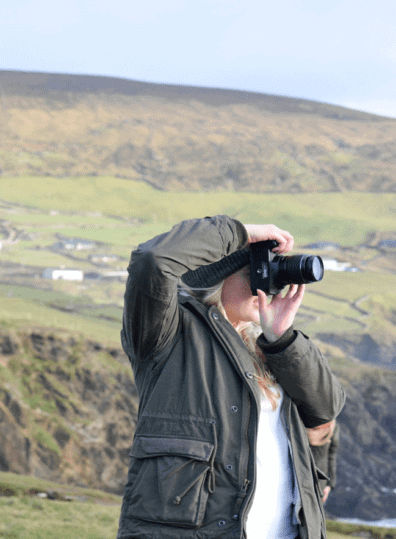 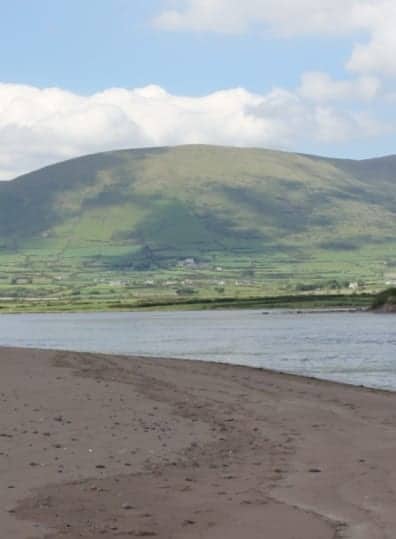 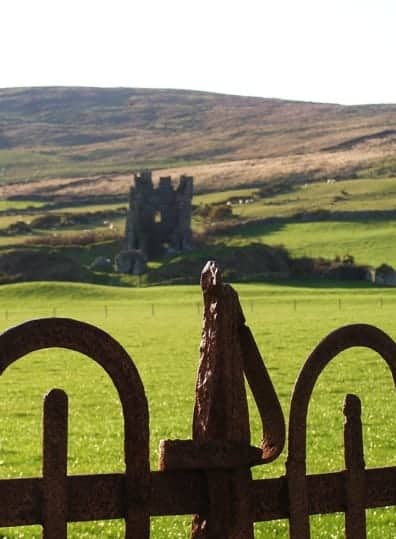